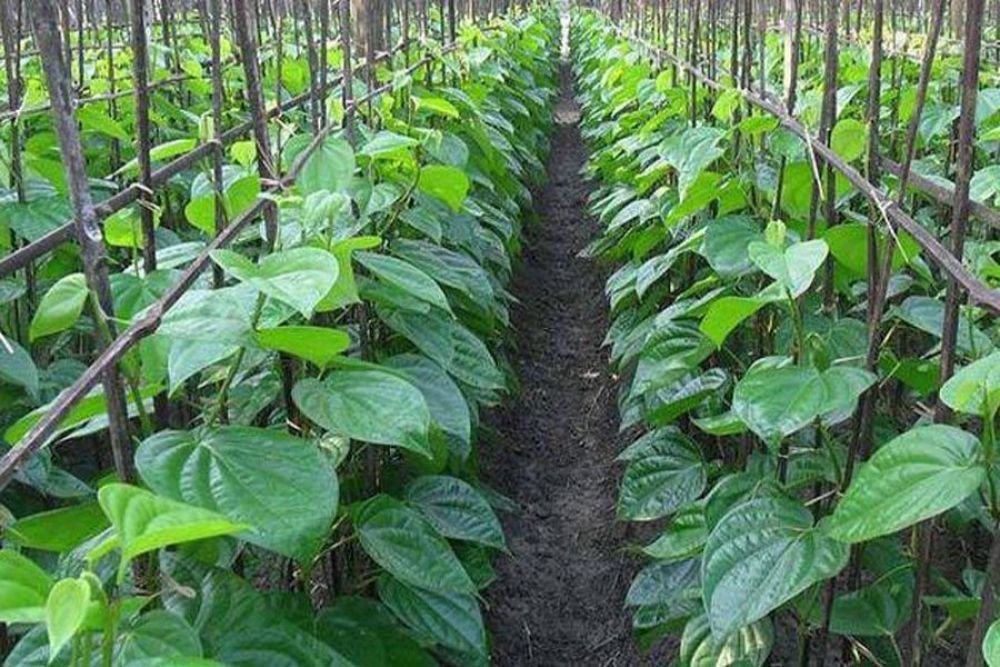 Commercial betel leaf farming has started for the first time in Jhapa. Farmers of Arjundhara in the district are engaged in collective betel leaf farming. Farmer Dinbandhu Pokharel, a member of the group, said that the commercial leaf farming has been started in five kattha of land by forming Kalisthan Farmers Group. The group started the cultivation by bringing ‘Bengali Jaji’ variety of betel plant seedlings from Kolkata, India. Almost 80 percent of the betel leaves imported to Nepal belongs to this variety, said Gopal Shiwakoti, another member of the group.

Likewise, farmer Sant Bahadur Tamang said that the betel plant farming started by them would be useful for the next generation and those who want to cultivate betel leaves. Started with an investment of Rs. 1.5 million, the farm is already earning Rs. one hundred thousand monthly. Trilochan Kharel, a member of the group, said once planted income can be generated for up to 15 years, which can be harvested from six months after planting. He said that there is a demand of 400,000 betel leaves in Jhapa monthly. Only 80,000 leaves are being produced from the farm. Considering the huge demand, the group has decided to expand the farm. If the concerned bodies pay attention to betel leaf farming which is giving better returns than other crops, it is likely to become a source of income for the farmers while substituting imports. 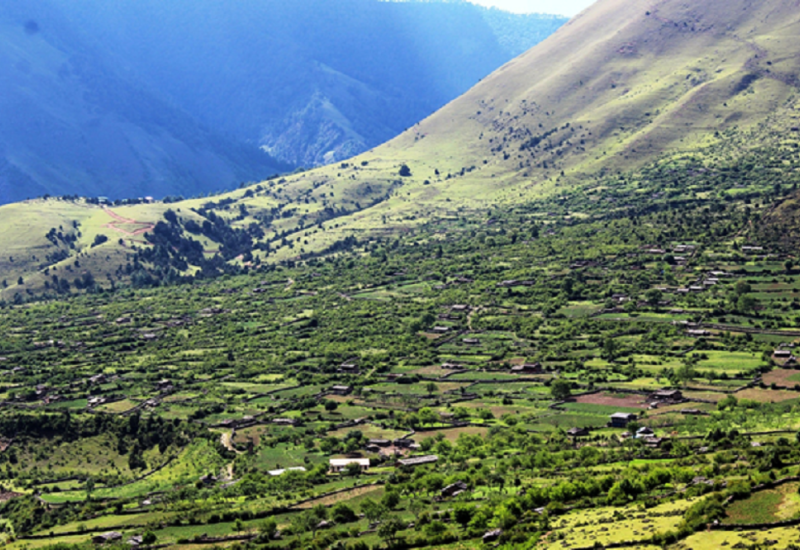 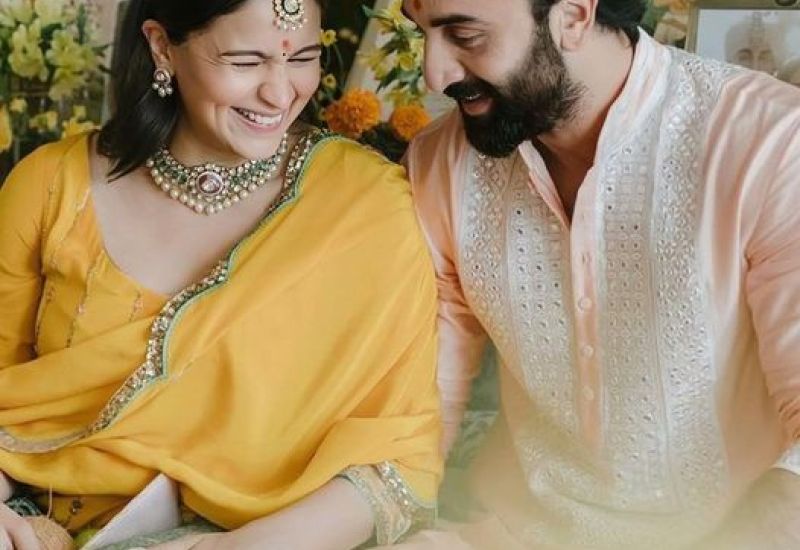 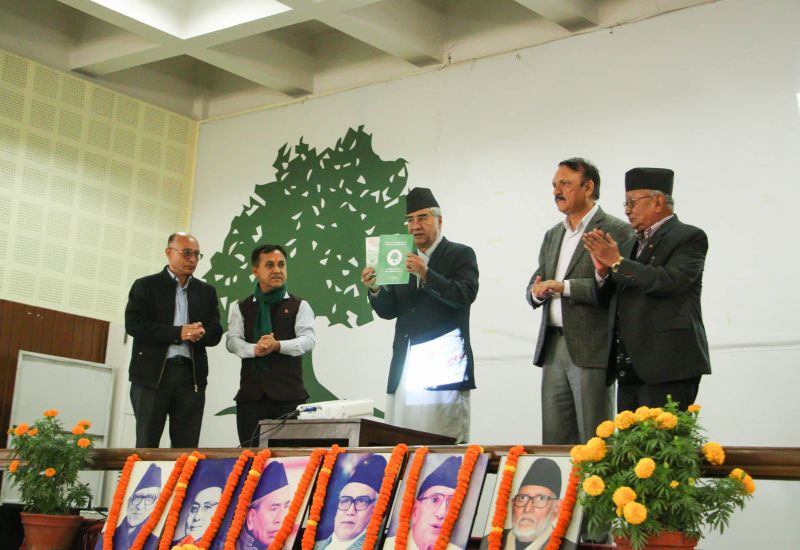 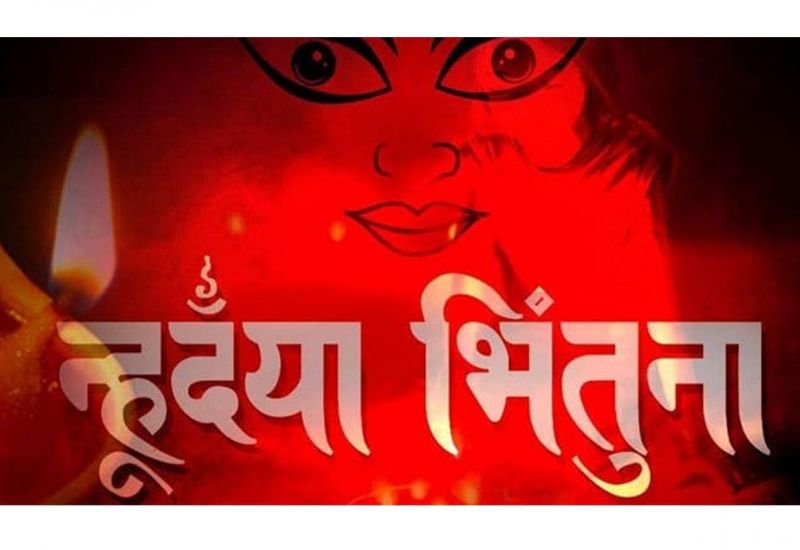 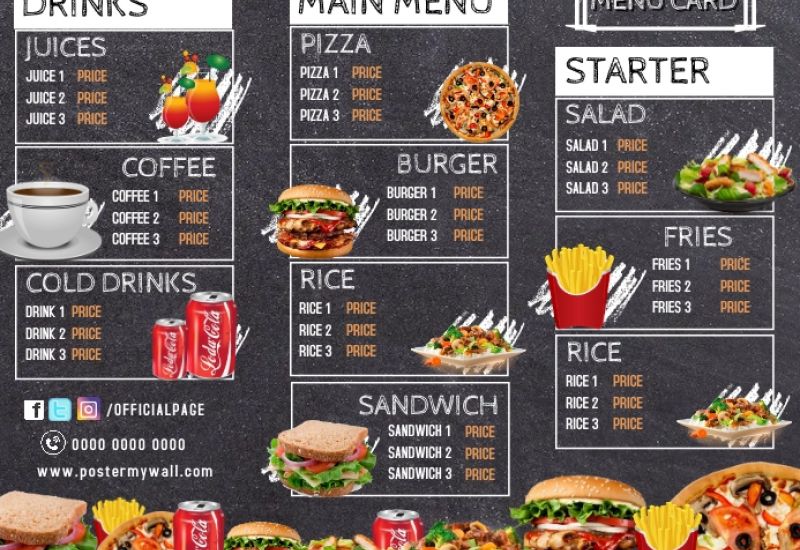