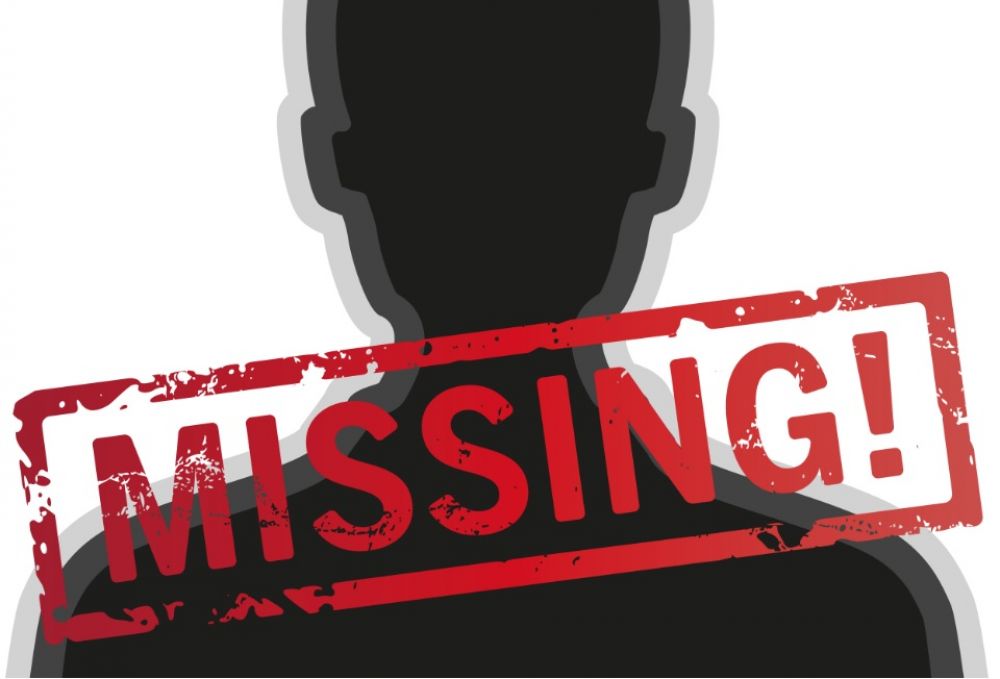 A total of 30 people have gone missing in Chitwan in the first seven months of the current fiscal year 2021/22. According to the District Police Office, among the missing ones, 13 are women, 12 male, one boy, three girls and a senior citizen. Police inspector Kamala Naral shared that most of those who went missing had told their families that they would go visit their friends’ house or visit the market but never to return home. Similarly, the district records rising cases of violence against women.

A total of 261 such cases were reported in the last seven months against 154 during the same period last fiscal year. Those cases were related to thrashing, ridiculing and denial of food and shelter for the survivors among others. There were 84 cases of violence against women were recorded in fiscal year 2019/20, informed inspector Naral. Among the 261 cases reported this fiscal year, 181 were reconciled while 51 were registered in the court while remaining 24 were under deliberation. 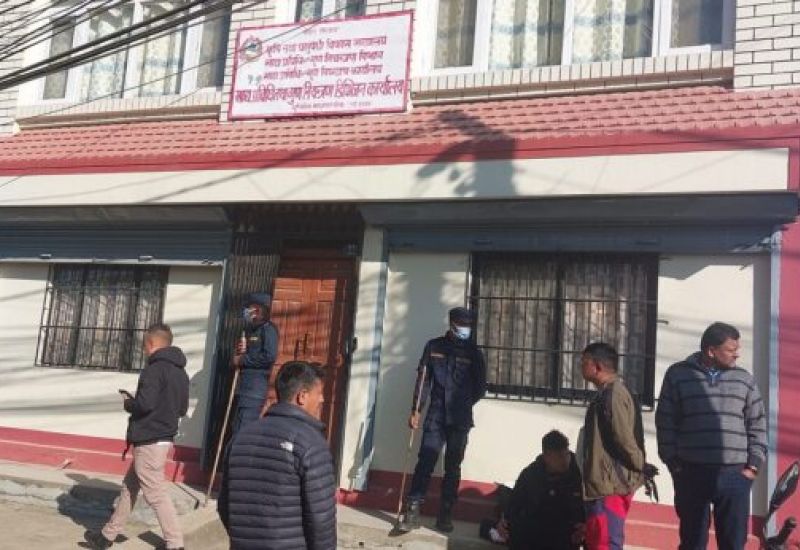 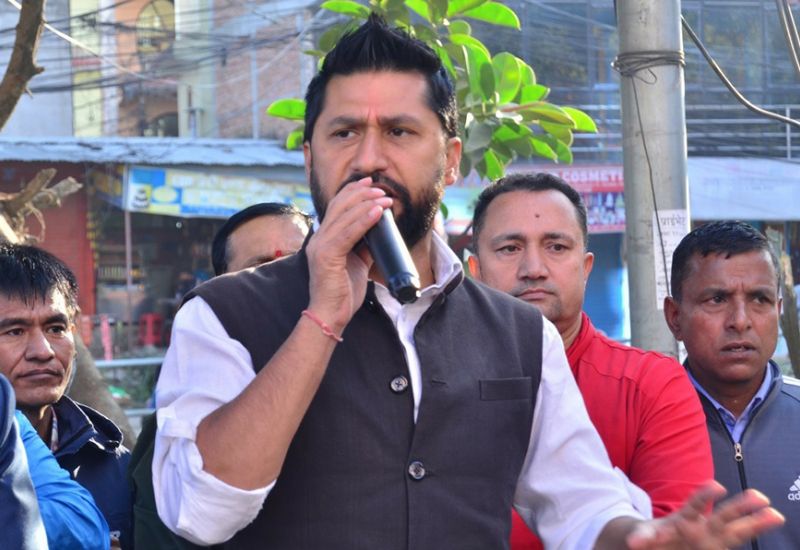 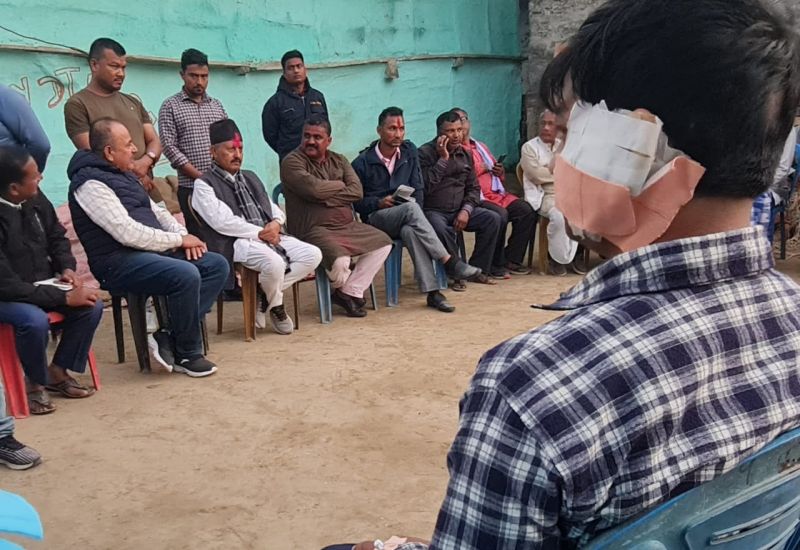 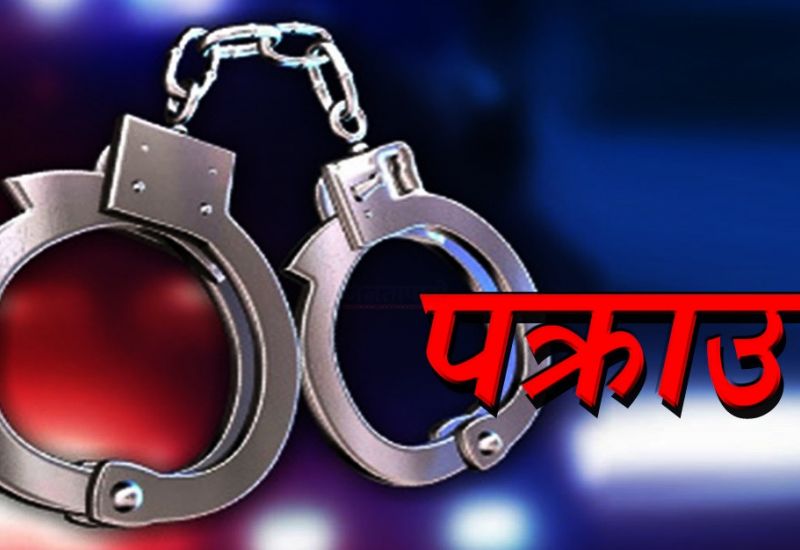 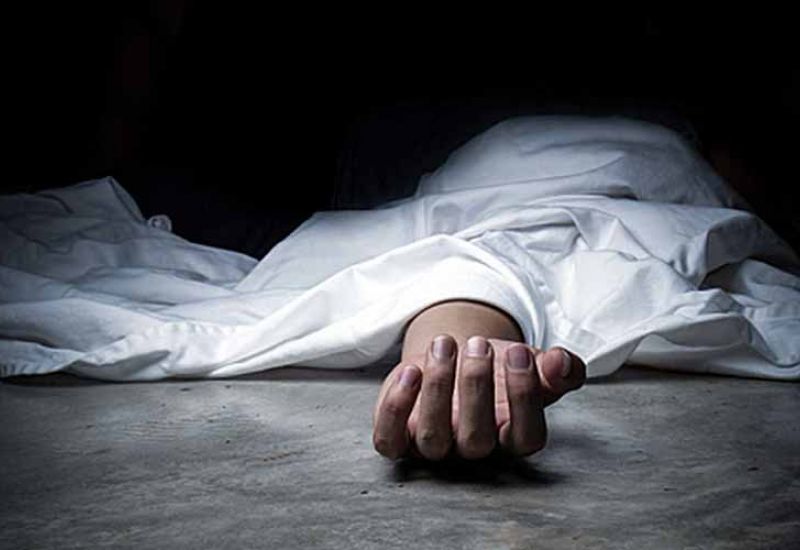