Flights from Janakpur to Pokhara from March 1

Jankpur and Pokhara are being connected with air flight soon. Both Janakpur and Pokhara are popular tourist destinations in the country. The Civil Aviation Office, Janakpur informed that it was all set to conduct direct flight from Janakpur to Pokhara from the day of Mahashivaratri- on March 1. Station manager of Buddha Air at Janakpurdham Bijay Kumar Singh informed that the early ticket booking had begun from Wednesday.

In the beginning, flight would be conducted thrice in a week and then as per passengers’ need, he added. Monday, Thursday and Saturday will have the flights in a week. Several efforts were made to connect Janakpurdham, a religious place of Province-2 with Pokhara, most popular tourist destination of the country, from Gandaki Province to promote domestic and international tourism. Some months back, Chief Minister of Province-2 Lal Babu Raut had made a written comment that he would take initiative to connect these two tourist destinations of the country. 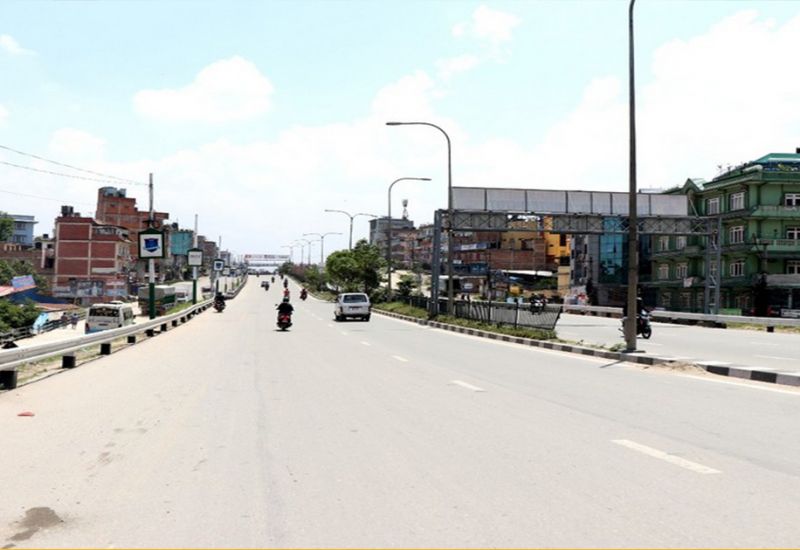 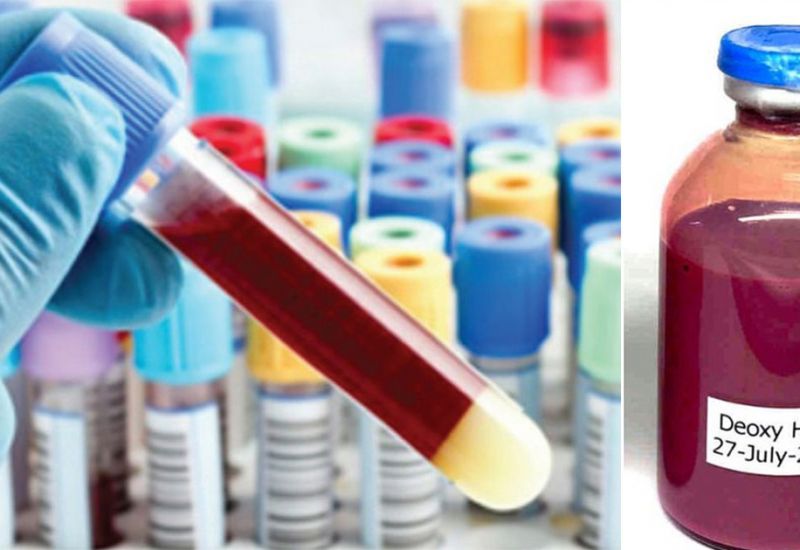 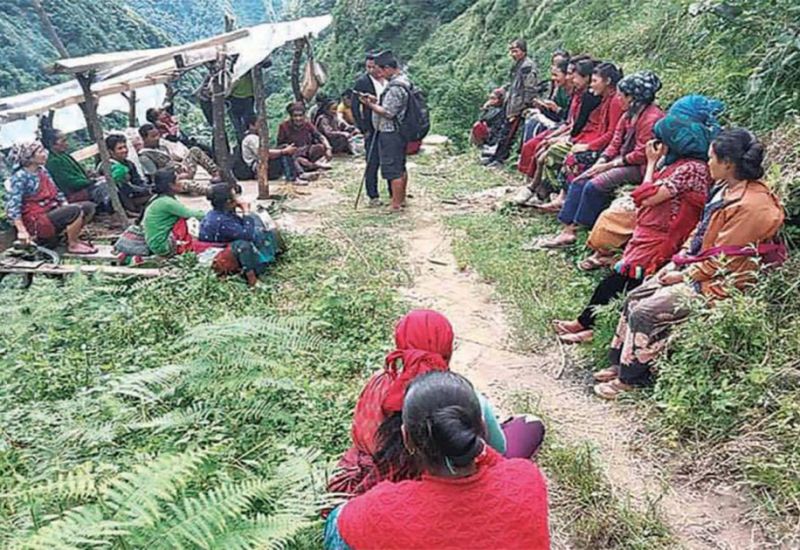 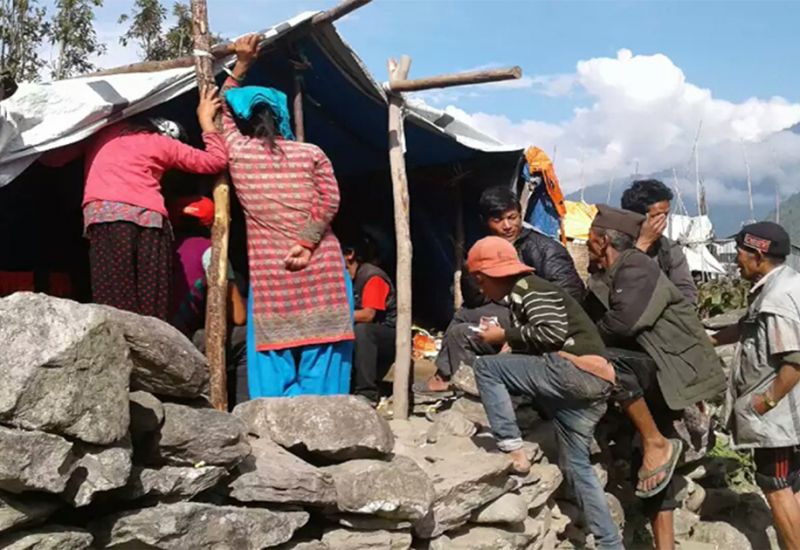 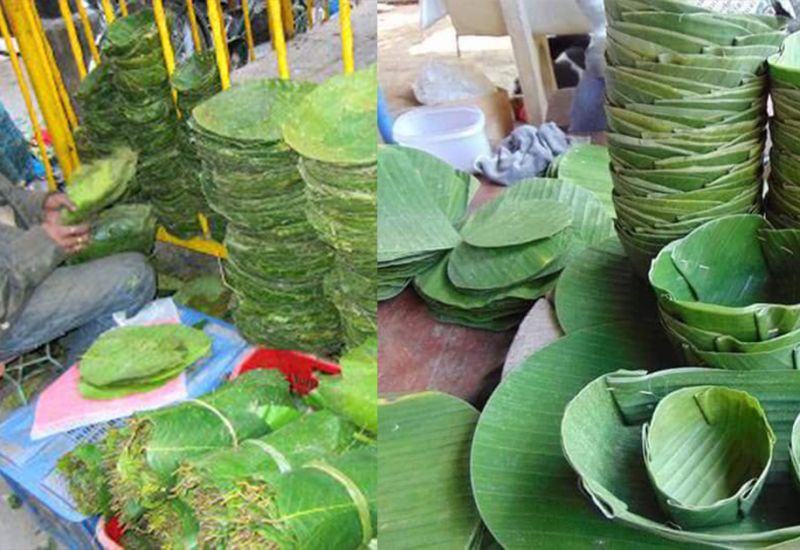