The Karnali Sahitya Samaj is to present the Karnali Sahitya Samaj Kriti Award of the year 2077 BS to Nayan Raj Pandey’s ‘Jiyara’. Mahesh Bikram Shah, the founding patron of the Samaj, shared that the award carrying a purse of Rs. 50,000 is being presented after deciding the book by Pandey as the best creation among those published in 2077 BS.

The book covers the sorrows, pains and sufferings of the common people due to traditional harmful practices, stereotypes and superstitions prevailing in the society of the Tarai and Madhes. Likewise, the Karnali Sahitya Samaj Sadhana Samman will be awarded to Prof Dr Rajaram Subedi while another award carrying a purse of Rs 25,000 will be given to dance director Kulman Nepali. The awards will be presented on the occasion of the foundation day of the Samaj next month. 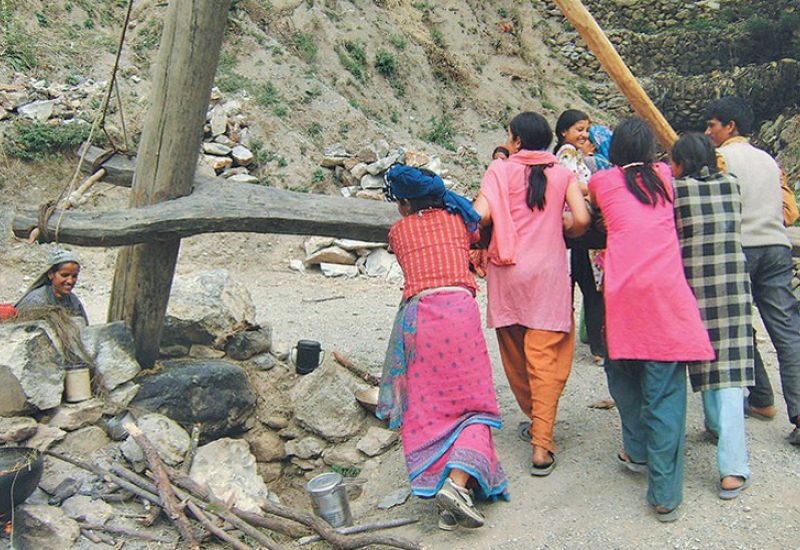