Province 1 government preparing to come up with media bill 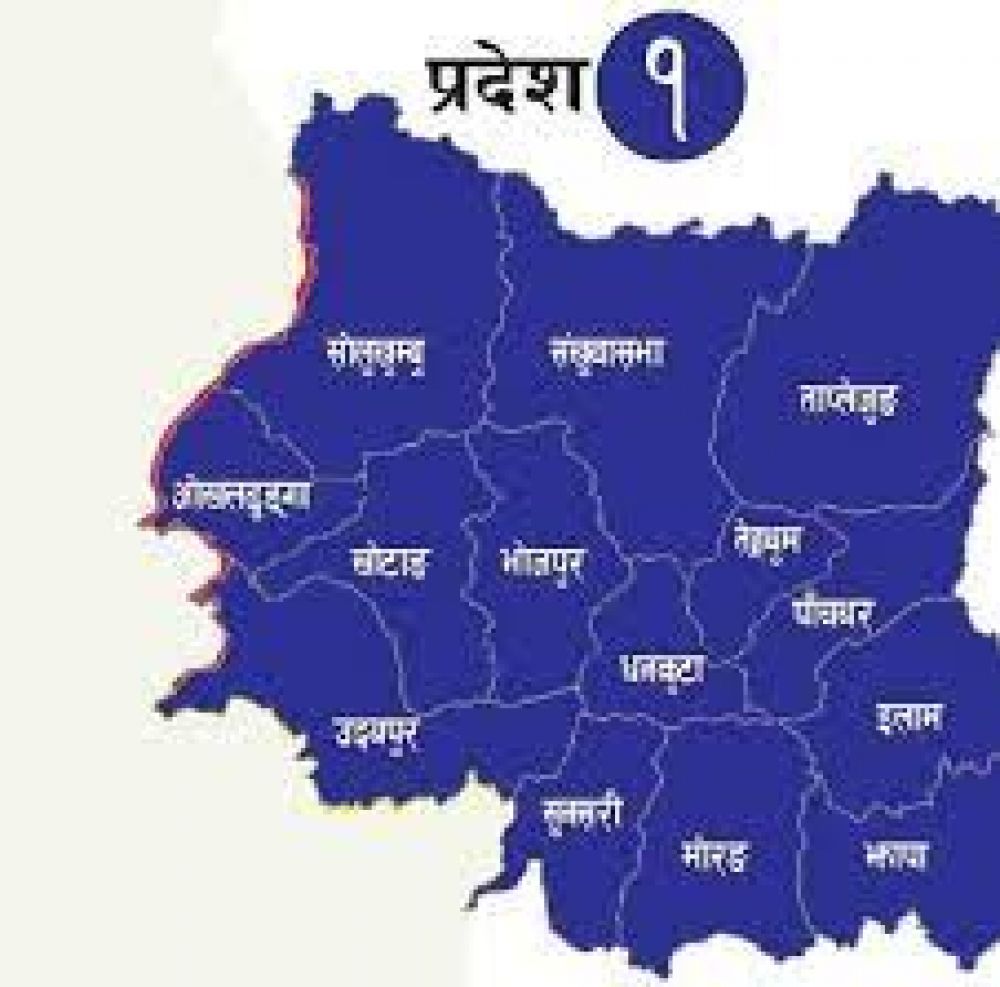 The Province 1 government is likely to submit a media bill (province-level) in a winter session of the Province Assembly summoned for February 27.
With the preparations for session, the Province government has intensified the formulation of laws. In this connection, the government has planned to present the document in the winter session. The ministry has already hold inter-ministerial level preliminary discussions on the issue.
It is said the document aims to protect the right to the freedom of expression and the right to information ensured by the Constitution.
During the discussions, the government was advised to incorporate topics such as rural journalism, advertisement of public interest, press card, media fellowship, empowerment of women/female journalists and the issues of ethnic communities in the bill, according to under-secretary at the ministry of internal affairs and law. 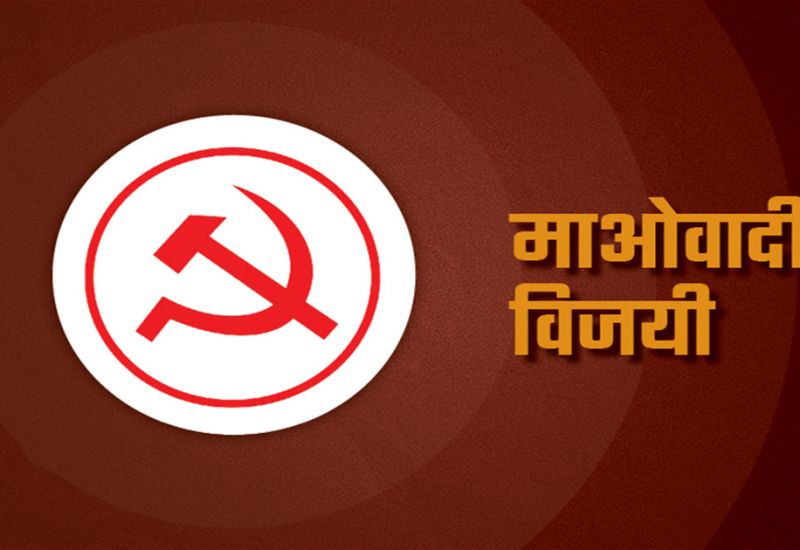 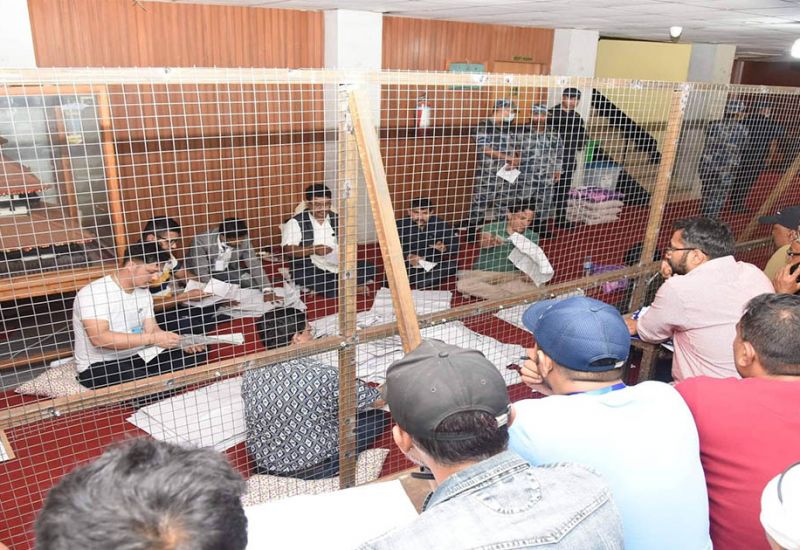