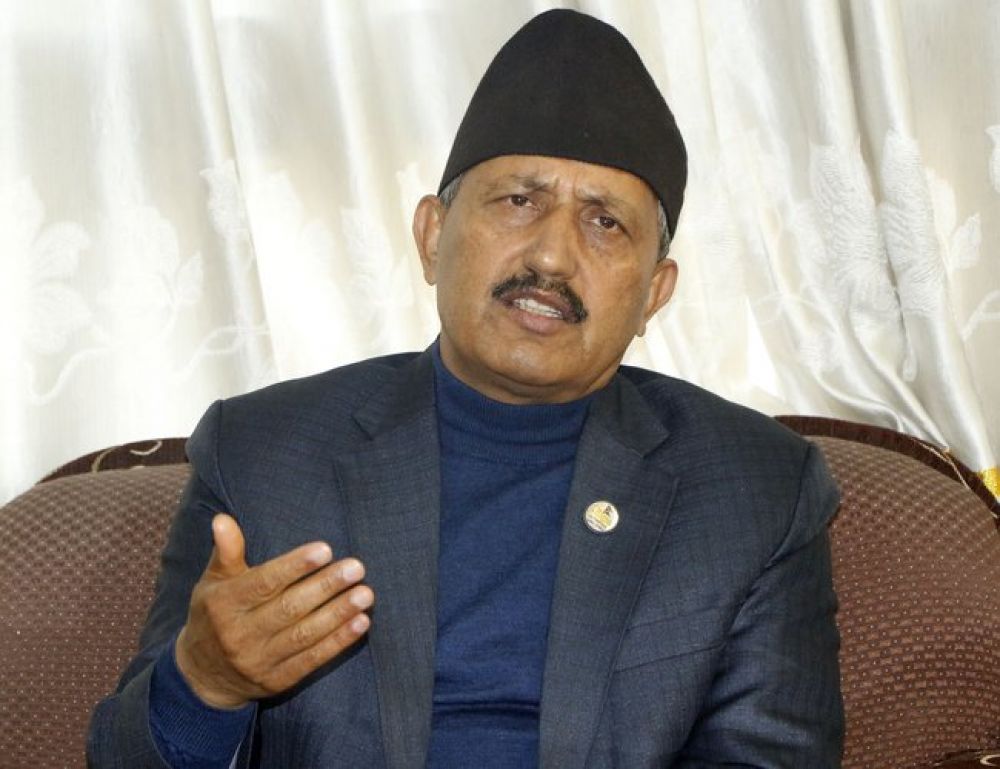 Minister for Education, Science and Technology Devendra Poudel has said the new academic session in schools will begin from Baisakh (mid April), while the regular class starts from Jestha 1 (May 15). Minister Poudel also informed that buildings for all community schools would be made within three years. He said it while inaugurating a new building of Shanti Sikchya Mandir Secondary School at Thahiti of Kathmandu Metropolitan City-17 on Thursday. According to the Minister, some 1900 school buildings were constructed through the President Education Reform Programme.

The infrastructures for the schools would be prepared based on the need, he vowed. Minister Poudel stressed the need for more activism by the teachers, guardians and students to ensure quality education. Science and IT laboratories would be set up in the schools. He also shared the information that both the internal promotion of teachers halted for 18 years would be moved forward. Fulfillment of teachers with new recruitment is another task in the offing. A 22-room school building was constructed at the cost of Rs 41.6 million under the resilient school project via project implementation unit (education) of the National Reconstruction Authority. The school was destroyed by the 2015 Gorkha earthquake. 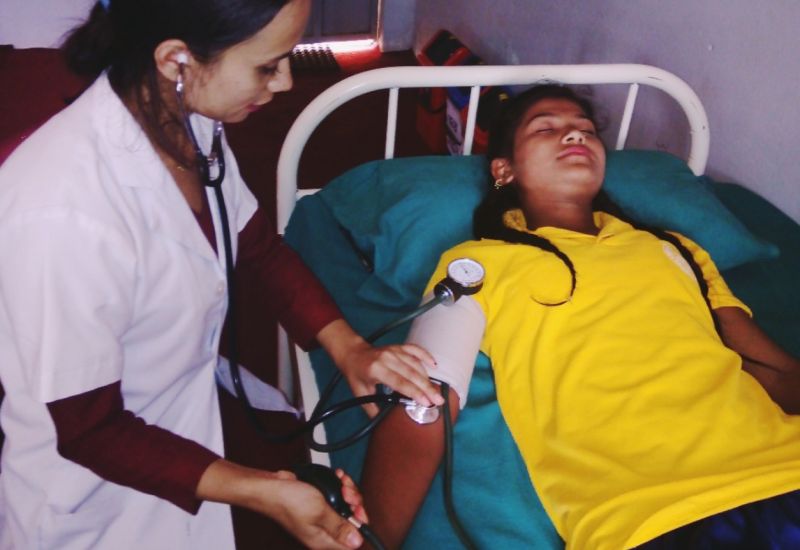 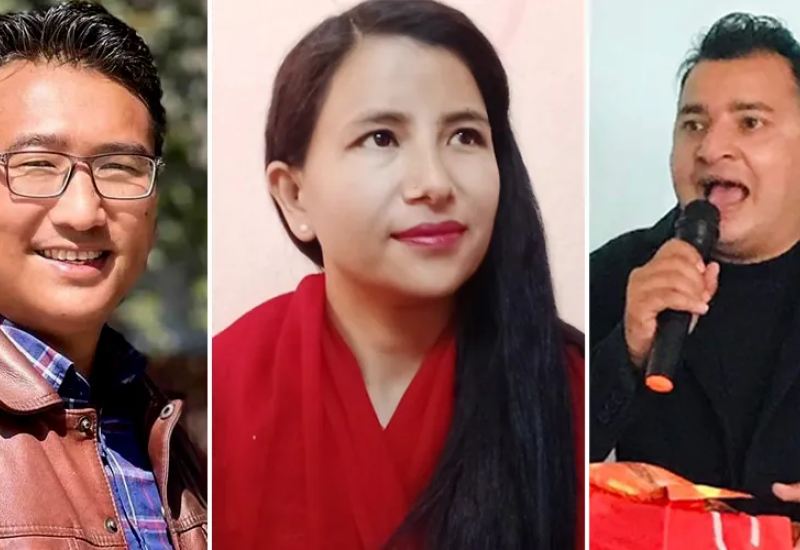 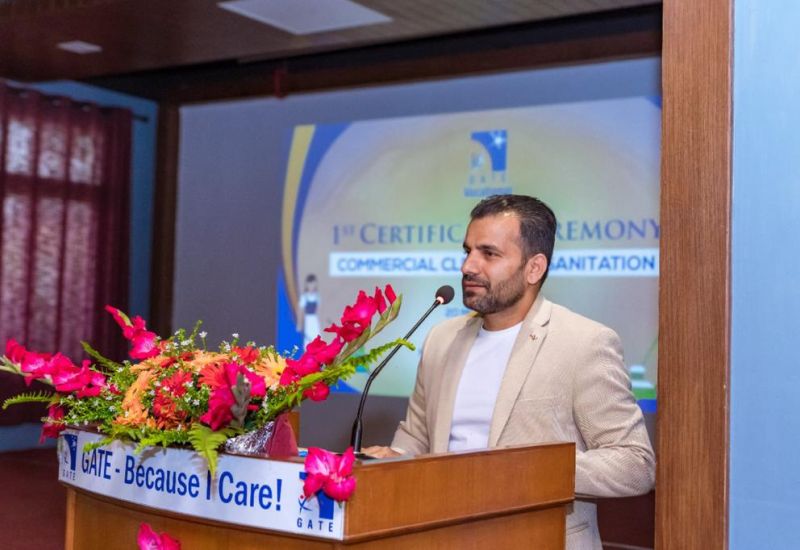 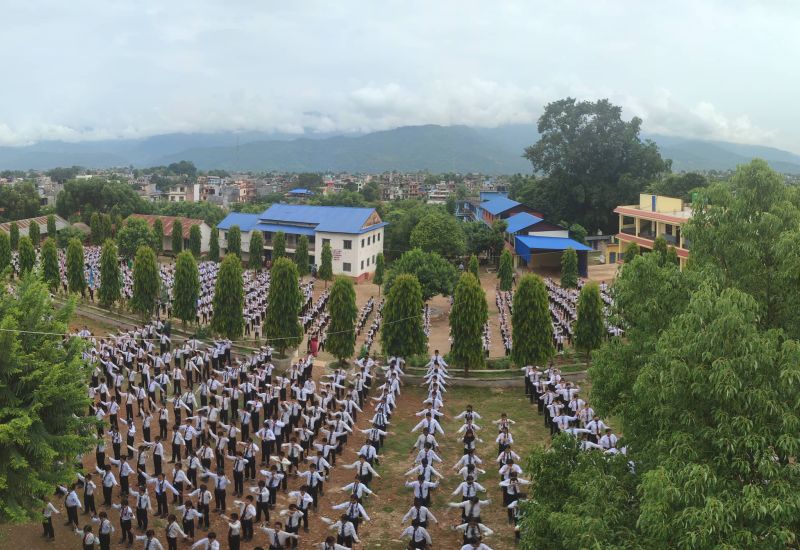 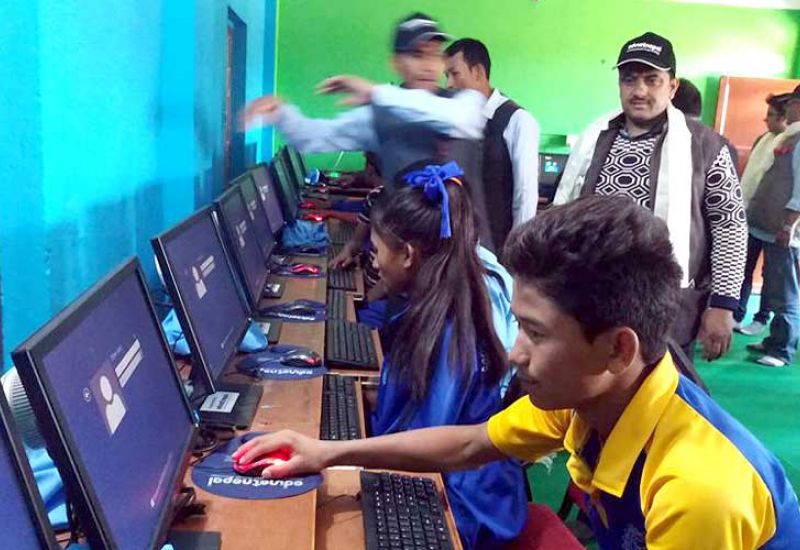