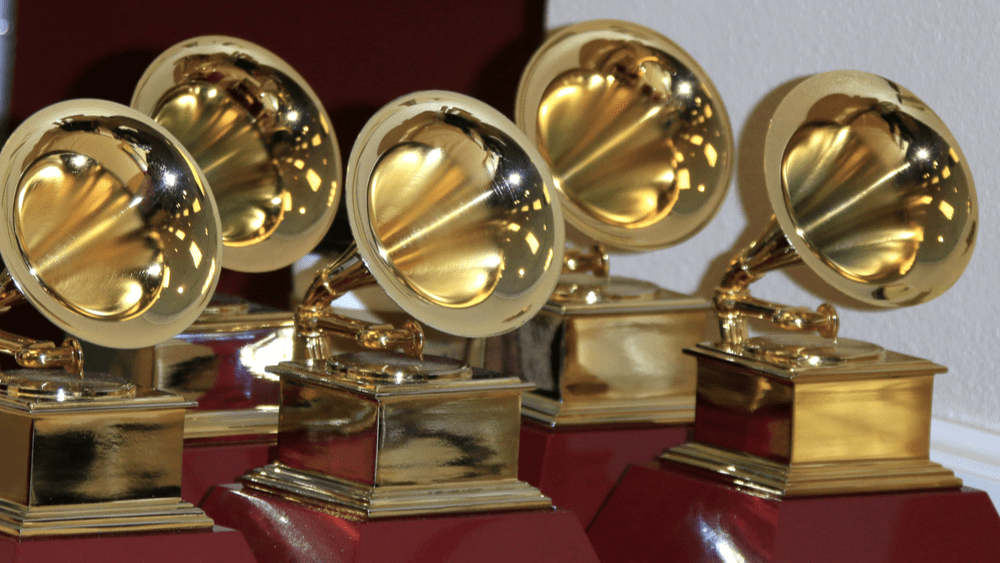 Noted litterateur Thakur Prasad Guragain (Myanmar) is to be conferred on Bashundhara Shree Award while artist Than Bahadur Rawal (Myanmar) the Manshree Award for this year. The Bashundhara-Man Academy meeting held under the chairmanship of Chancellor Dr Dubashu Chhetri took the decision to this regard on Tuesday. Guragain is being awarded for his contribution to Nepali language and literature in diaspora.

He has written numerous Nepali stories, fictions and dramas to prosper Nepali literature. The Bashundhara Shree Award carries the purse of Rs 75,000. Similarly, Rawal has produced modern song and drama and also done theatre art in Nepali language. It has helped expand and develop Nepali culture and language in diaspora, the meeting said, adding that the Manshree Award carries the purse of Rs 50,000. Several noted literati were given these awards earlier.