Minister for Urban Development, Ram Kumari Jhakri, gave away a letter of appreciation to Deputy Mayor of Hariban municipality, Renuka Poudel, lauding the municipality’s success in implementing and managing the projects constructed with the investment of the Trust. A modern commercial building was constructed at Hariban municipality-11 with the investment of the Trust and other projects are in operation, said Mayor Ganesh Prasad Prasain. 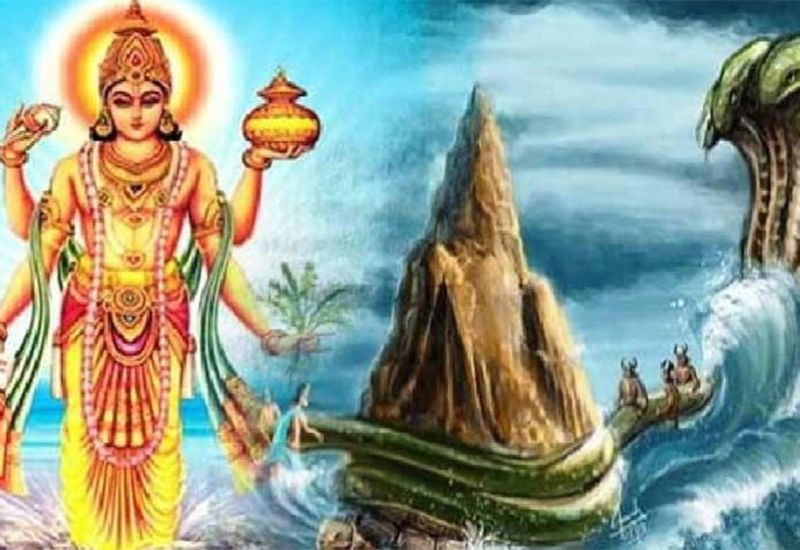 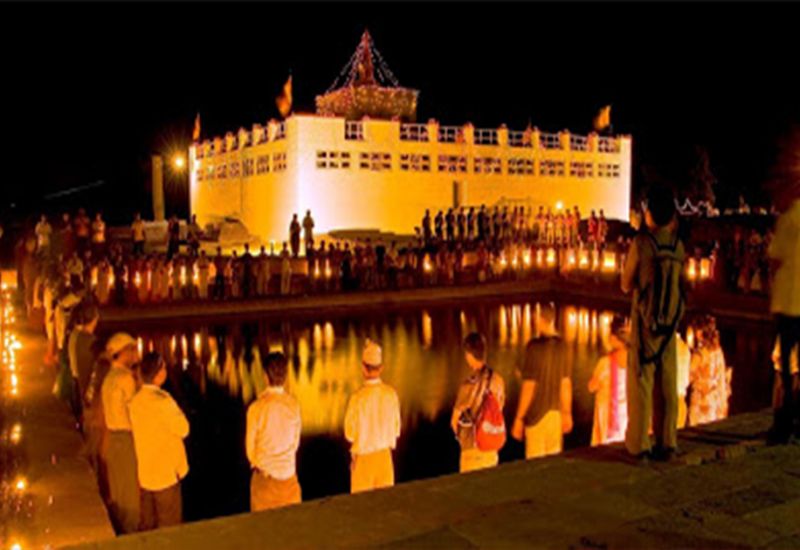 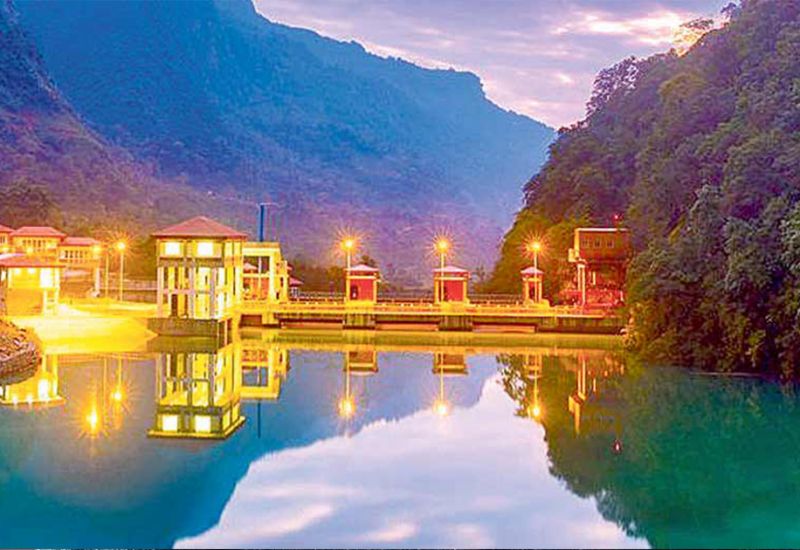 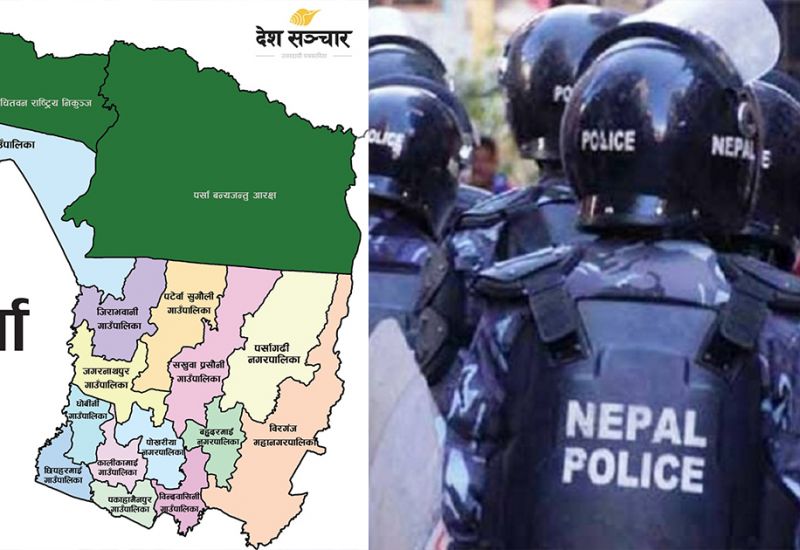 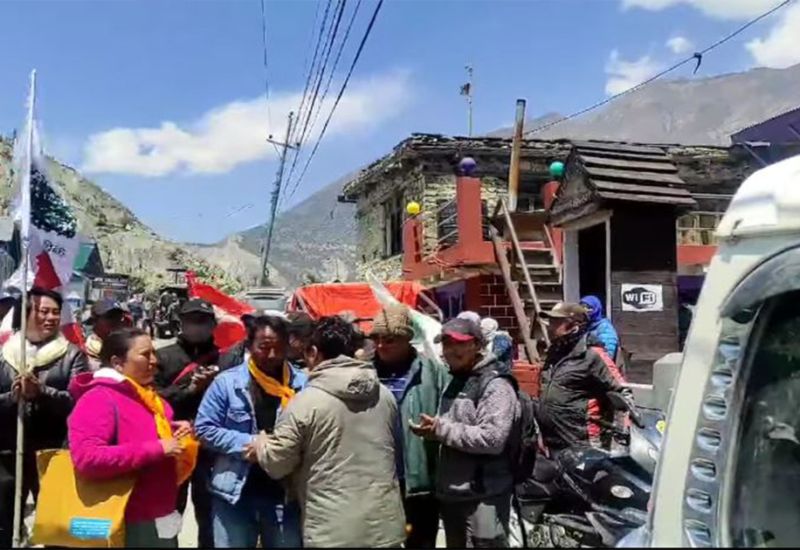