NATTA gets Thapa as its new President 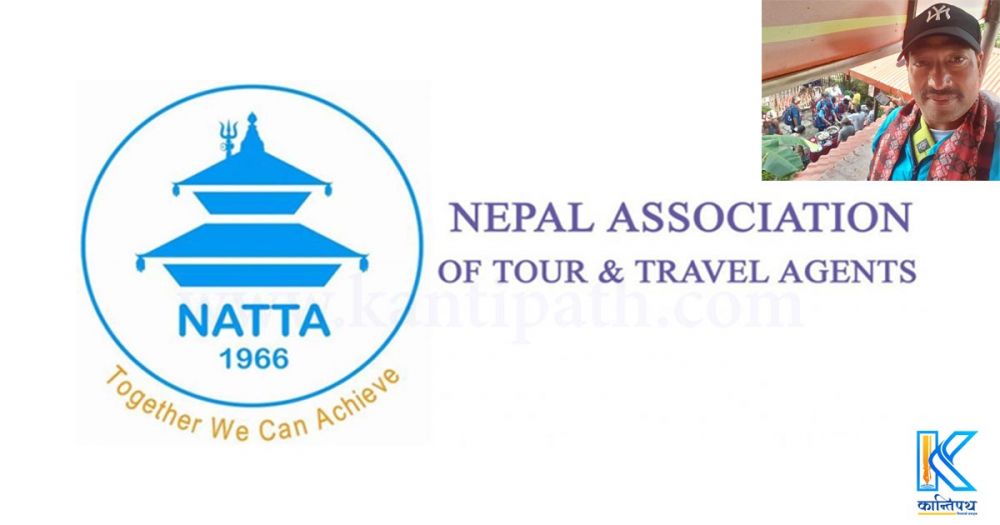 The Nepal Association of Tour and Travel Agents (NATTA), the oldest umbrella organisation of tourism entrepreneurs, has got Ramesh Thapa as its new President. NATTA’s 55th annual general meeting was held on Thursday.

As per the vote count of 23rd election of NATTA concluded this morning, Thapa won the election to the post by defeating Binay Basnet. Thapa is proprietor of Thapa Monson Travels and Tours.

Similarly, Pramod Dhakal, Barun Mehta and Kumarmani Thapaliya have been elected senior vice-president, vice-president and general-secretary of the NATTA respectively. 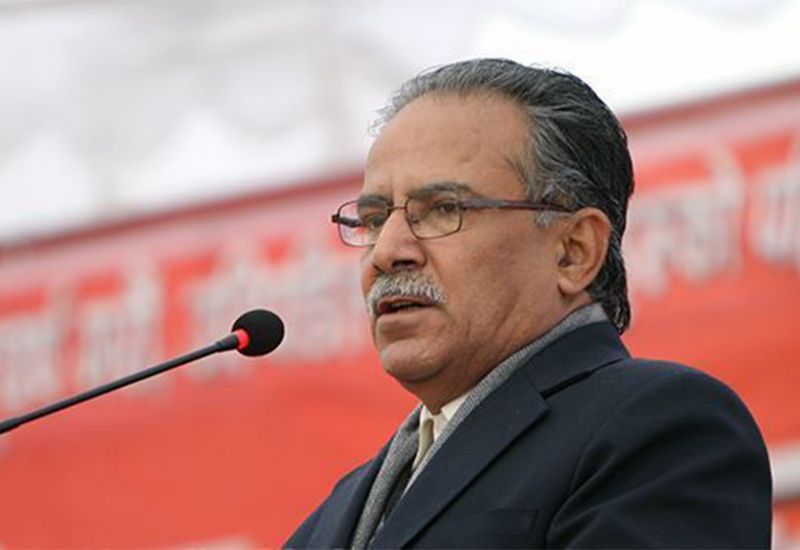 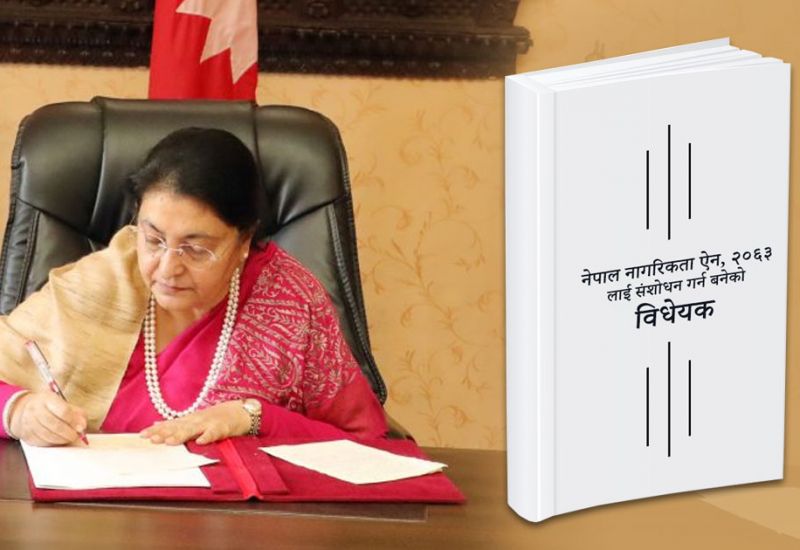 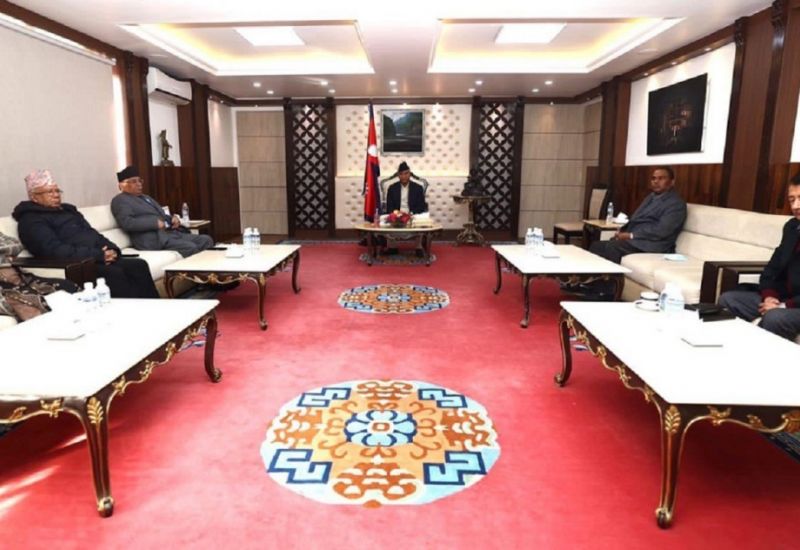