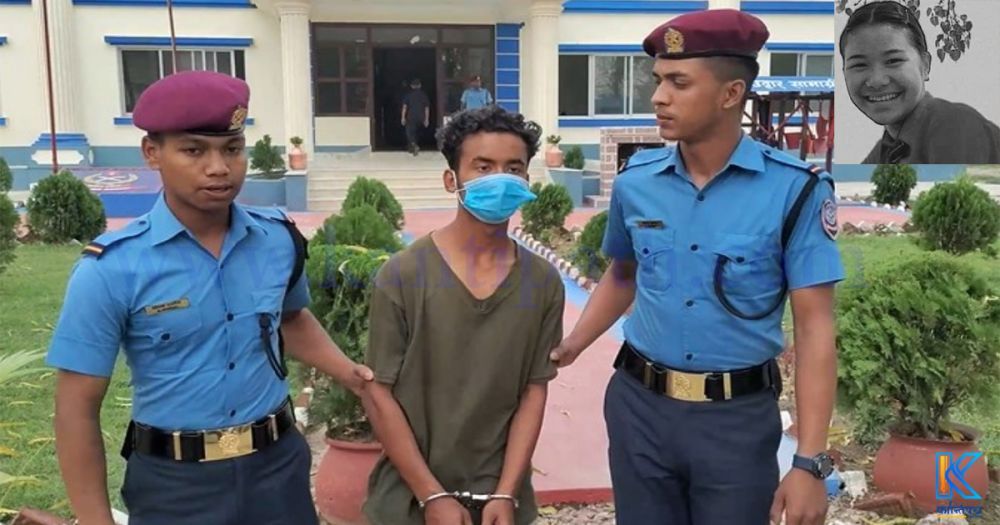 The District Police Office Udayapur has made public those involved in the murder of Kabita Sunuwar, 15, of Belka municipality-3, Buddhachowk on Wednesday. Kavita’s dead body was found near a local Jasoda rivulet on Tuesday morning.

Police made public Sarita Dhakal Khatry, 17, of Belka-3 and her elder uncle’s son Binod Dhakal, 19, a resident of Sikkim Paiyu of India and is currently living in Belka, as the murderers of the adolescent girl.

Kabita, a 10th grader of Koshi Janata Secondary School, was murdered while she was on the way to school for SEE tuition classes. Her dead body was found almost two kilometers away from the home.

According to the police, both Kabita and Sarita were the 10th graders in the same Koshi School. They had some personal disputes and to take revenge Sairita had used his brother to plot the murder of Kavita, police said.

According to the investigation’s preliminary findings, Sarita had sent mobile text to Kavita on Tuesday morning for early tuition classes. “Sarita also took his brother Binod to the forest which is their route to go to the school. When Sarita and Kabita met on the way, Binod had attacked Kabita on her head from back with a beer bottle. She had fallen unconscious with the assault and then after Sarita and Binod beat her with stones to death”, the police investigation revealed.

Police have made necessary preparation to file murder case against Binod and Sarita, police said. 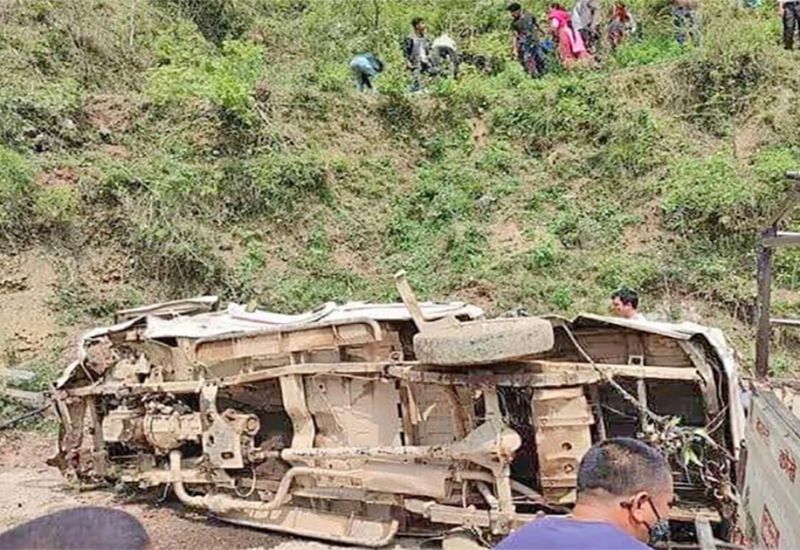 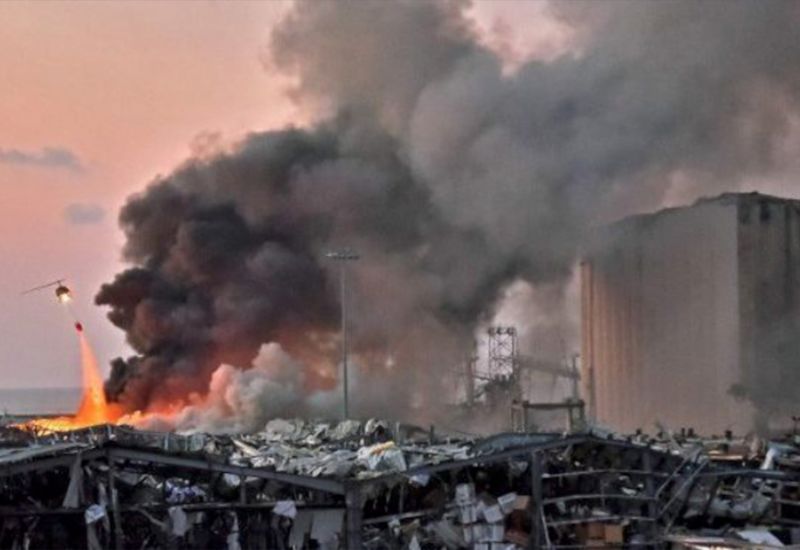 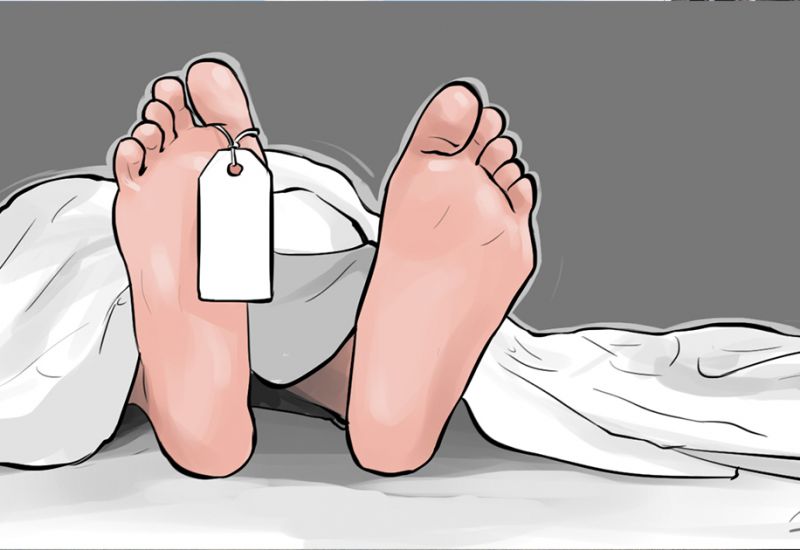